From Julius Caesar to the Gunpowder Plot Conspirators, Tokyo Rose to Julius and Ethel Rosenberg and the Satellite Spy, there have been a number of infamous and scandalous betrayals throughout history. In this article, we’re going to outline a few, together with why you should consider a Partnership Agreement. 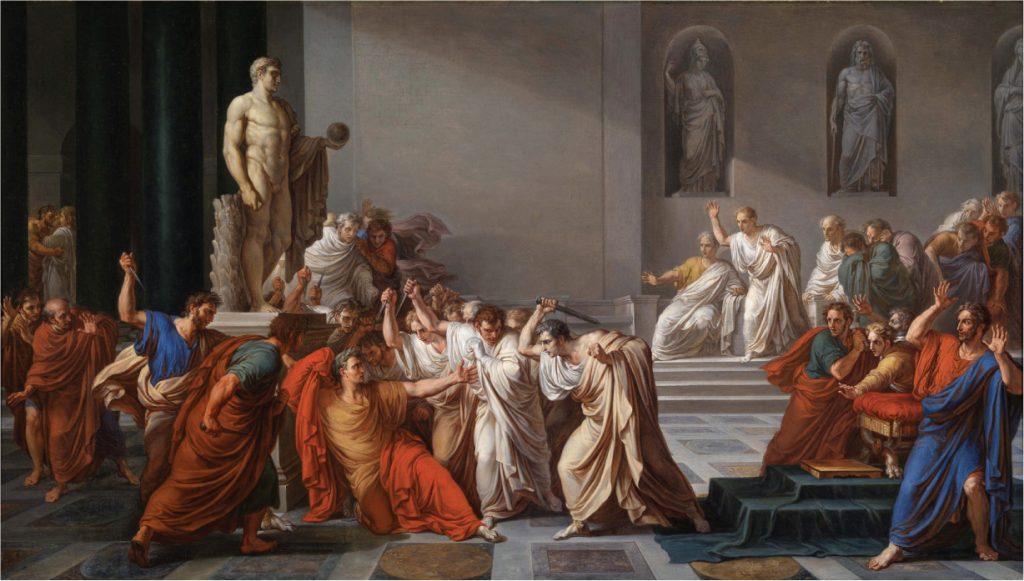 The Biggest Betrayals in History

From espionage to terrorism, there are several betrayals throughout history that have come to shock many. Here are just a few:

Guy Fawkes, the UK’s most notorious traitor, is remembered only for trying and failing to destroy the Houses of Parliament in 1605. In the years prior to Fawkes’ attempt at bringing down the British government, the persecution of Catholics was rife, all at the hands of both Elizabeth I and James I. In retaliation, Fawkes joined a motley crew, fronted by Robert Catesby. Together with his co-conspirators, Fawkes placed 36 barrels of gunpowder in the House of Lords’ cellar.

Eventually, they realised that a great number of innocent people would die in the explosion, along with others who had also fought to defend the Catholics from persecution. As several plotters started to get cold feet, it was rumoured that one conspirator had written a letter to Lord Monteagle, warning him of the plot to destroy Parliament on the 5th November.

Hawkes was unaware of this development and so, was captured in the bowels of Parliament, together with all 36 barrels of gunpowder. Following his arrest, he was eventually sentenced to one of the worst executions under King James’ orders. Meanwhile, Catesby, the leader of the group was never arrested. Instead, he was killed while attempting to escape.

Despite the stand that Fawkes made in defence of the Catholics (despite being born a Protestant), their persecution would continue for the next 200 years.

Iva Toguri, a Los Angeles native who became stranded in Japan at the start of WWII, has become the most famous ‘Tokyo Rose’ in history. This was a name given to a number of English-speaking women who, during WWII, broadcasted Japanese propaganda. In an attempt to lower allied troop morale in the Pacific, Troops in the South Pacific utilised these women and the messages they were spreading.

Despite reading anti-American scripts and other material, Toguri would often preface her messages with subtle, tongue-in-cheek warnings, undermining the broadcasts’ initial intent. However, her involvement as a propagandist eventually led to her arrest and she was subsequently convicted of treason. Despite being released in 1956, it would be another 20 years before she would be officially pardoned.

An American couple accused of spying for the Soviet Union during the Cold War, Julius and Ethel Rosenberg provided thousands of top-secret reports on aeronautics and atomic bomb construction to the American enemy. As well as this, they also recruited sympathisers. By 1950, both Julius and Ethel were charged with treason, along with conspiracy to commit espionage, before a federal grand jury indicted them. Eventually, they would be sentenced to death for their crimes and on the 19th June 1953, they were executed by electric chair.

During WWII, Hall was responsible for developing the first and second atomic bombs for the United States. However, this science genius was in fact an atomic spy for the Soviet Union. Having concluded work on the Manhattan Project, he eventually gave the Soviet Union a detailed description of the “Fat Boy” plutonium bomb, together with numerous tactics to purify it. Having disclosed the sensitive information, he eventually confessed to his espionage to the FBI. Subsequently, Hall was questioned by the Federal Bureau of Investigation in the spring of 1951 but was eventually released without charge.

What is a Partnership Agreement?

This is a written agreement between two or more individuals who are joining together as partners to form and maintain a for-profit business. A Partnership Agreement should state:

A partnership doesn’t require a separate legal existence like an incorporated firm, where the partners are jointly and severally liable for the firm’s debts also. However, a valid partnership can exist without a written agreement, therefore, the provisions of the statutes governing partnerships would apply.

Do you need a Partnership Agreement?

Legally, it’s possible for you to create a business partnership without an official Partnership Agreement, although to do so would be risky. Instead, a formal agreement should be arranged and agreed upon in order to protect both yourself and your business.

What does a Partnership Agreement entail?

The first, and most important items to include in a Partnership Agreement are:

An investment doesn’t have to be monetary. Instead, it can include:

These types of investment should be itemised in the Partnership Agreement.

Following this, you should then determine which of the partners are willing and able to take on the management responsibility for the business. You might also decide the roles of other partners within the business.

Another important element is profit sharing and financial management. You must decide on a course of action with regards to any profit you make. The partners must then choose a bank in which to open a business account. Will the business have a line of credit, for instance? You should also decide on which partner should have signing power for the business’ finances.

This is another aspect which should be mentioned in the Partnership Agreement, along with how to deal with a situation where a partner wishes to leave the business. In many cases, a neutral mediator may be required to resolve any issues that may arise. However, if a partner wants to leave the business, the plan outlined in the Partnership Agreement should be followed. You can provide details on the buy-out process, whilst also taking into account the initial investment of each partner.

If you require any legal advice, or wish to acquire more information about the Partnership Agreement and how to make one, contact us online or call to speak to our experienced team here at Hawkridge and Company – we’re always here to help. We operate throughout Medway, Gravesend, Sittingbourne and the surrounding area.

Always delivering a personal service from day one, we can handle both residential and commercial conveyancing, so to find out more about how our conveyancing services can help you, please get in touch today.

By clicking "Accept All Cookies", you agree to the storing of cookies on your device to enhance site navigation, analyse site usage, assist in our marketing efforts, and for personalised advertising.